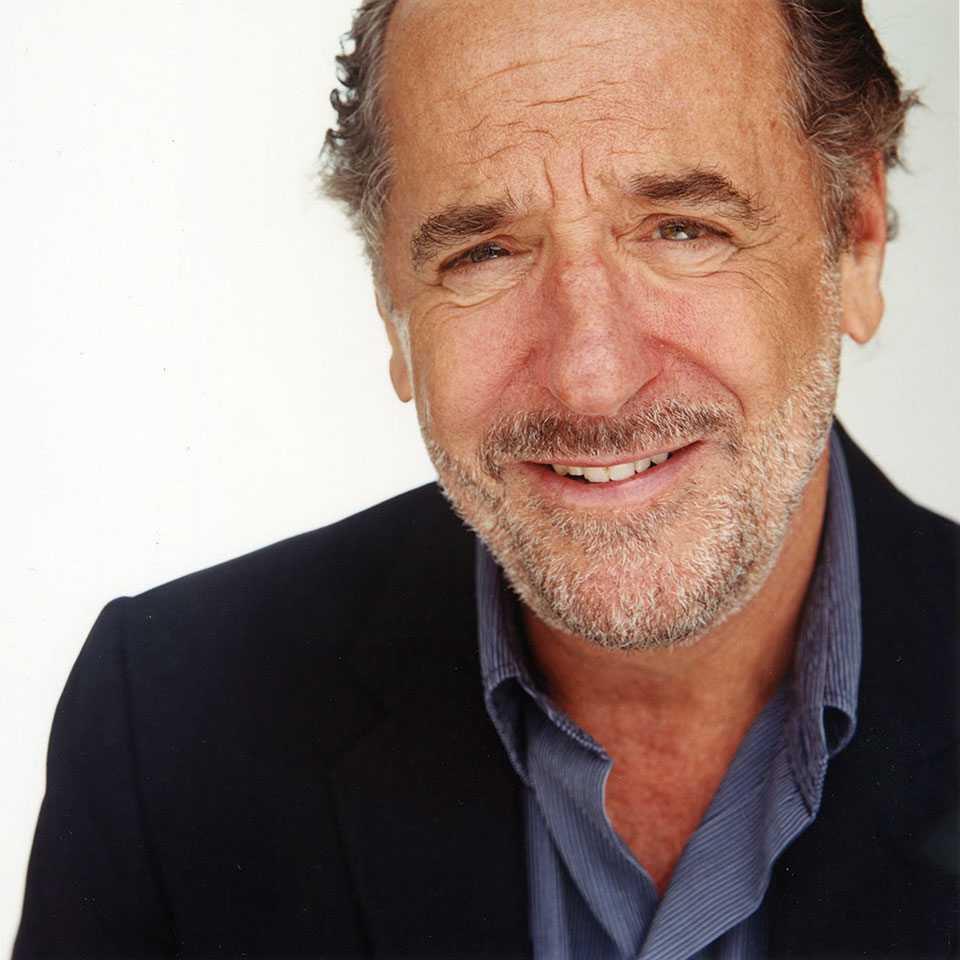 Art Linson has produced critically acclaimed movies in every decade since the seventies including Fight Club, Heat, The Untouchables, Fast Times at Ridgemont High,  Into the Wild, and two time Oscar winner Melvin and Howard. Art is an award winning producer, author, screenwriter, and director. Art, along with partner John Linson, is an executive producer on Sons of Anarchy and  tv series Yellowstone. 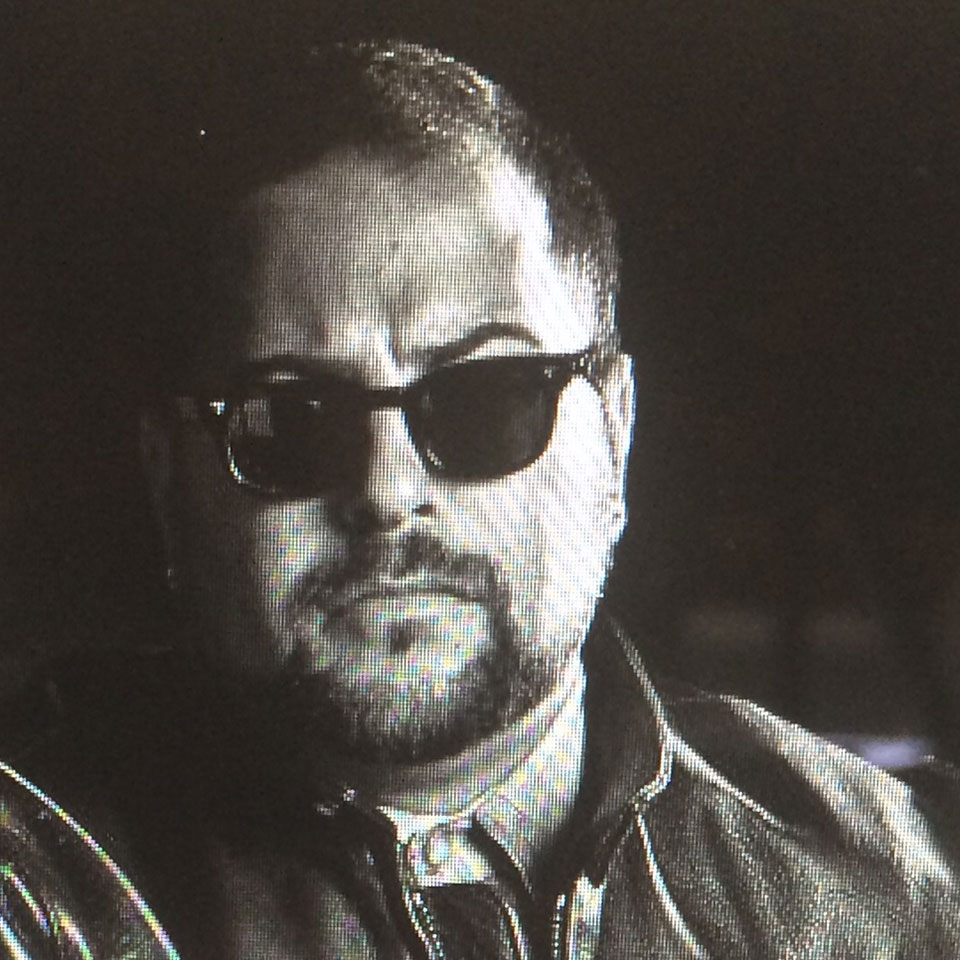 John Linson is known for executive producing the television series Sons of Anarchy and co-creating Yellowstone. He has produced films such as Great Expectations, Lords of Dogtown, and The Runaways . John is a co-founder of Linson Entertainment with his partner Art Linson.

For the past 30 years John Linson has worked with some of the industry's most talented and influential artists, starting out by producing music videos for bands such as Nirvana and Guns and Roses.

He moved on to producing studio feature films and executive producing television. Riding motorcycles since he was a teenager inspired his desire to develop a series set in the outlaw biker world, and thus Sons of Anarchy was born. Having lived on a ranch for over 20 years John drew inspiration from the evolving cultural complexities and discord between communities and thus his idea for Yellowstone was created.